In particular, the following were carried out:

The opera house of Milan, formerly Cannobiana theater (sometimes also referred to as the Teatro della Canobbiana or simply La Cannobiana), is a historic theater in Milan.

La Scala was the “big theater”, the other a second theater; both projects, similar to each other in the typology of Italian theater with a horseshoe plan and various orders of boxes and gallery, are entrusted to Giuseppe Piermarini, Royal architect.

After a few years of closure, the municipality of Milan entrusts the Milan theater recovery and renovation project.

Akron carried out all the diagnostic part on the structures (material tests, mechanical characterizations and investigations) and the static load tests on horizontal and vertical structures (parapets) under the direction of MM spa. The tests covered all the various parts of the building, from the foundations to the roof and to the structures of the stage. 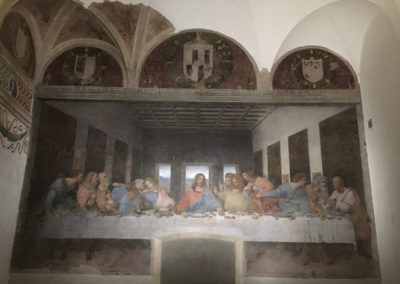 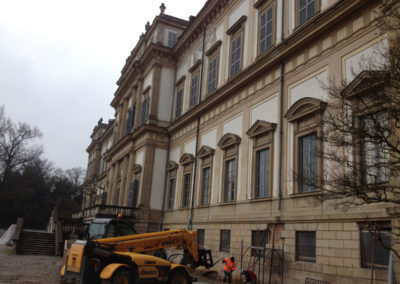 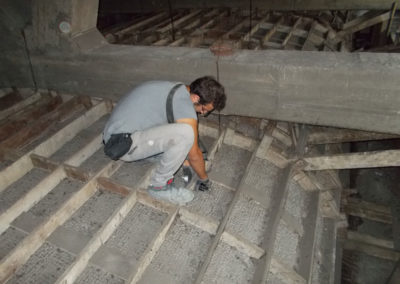